For a face recognition application, it will usually includes several steps, such as: 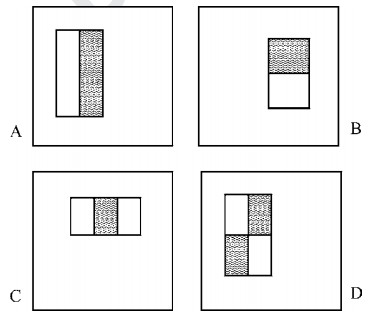 As seen above, a rectangular haar-like feature can be defined as the difference of the sum of pixels of areas inside a rectangle, i.e. feature=sum(white)-sum(black).